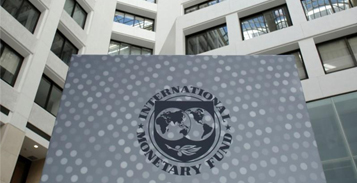 IMF programme is coming back in full swing. There is no surprise. The background discussions were ongoing ever since the programme went hanging in the balance. Certain stipulated and implicit conditions such as borrowing from SBP, flexible exchange rate, and primary fiscal balance, were almost as religiously followed as they were under the IMF programme.

The bone of contention in Feb 2020 were taxation and power sector. These two matters remained under discussion and finally it seems that there is an agreement. The IMF extended $1.4 billion under RFI (Rapid Financing Facility) to Pakistan in April 2020. Some other relaxations were provided under the COVID cover such as construction amnesty scheme.

There was a window for SBP to come up with concessionary refinance facilities and loan deferment due to COVID – within it TERF is the star. Then the policy rate was almost slashed to half from 13.25 percent to 7 percent in no time. The federal government came with a fiscal stimulus. All these were due to COVID; and responses of SBP and MoF were in line with many other central banks and governments; in most cases IMF was on board.

One decision that separates Pakistan from many other economies was its decision to open up the economy much earlier – the lockdown was lifted and it reaped benefits in terms of unexpectedly high export orders. India and Bangladesh were in lockdown and Pakistan got the lucky break. Then the construction scheme and initiation of CPEC round two boosted the construction value chain – from real estate prices to building materials’ sales.

Now it’s about time to end those stimuli and bring tough structural reforms into the action. Many are asking what would happen to currency, interest rates, taxation and energy prices once the IMF is back. Before delving into these, it’s worth mentioning that IMF’s press release is balanced – considering COVID and structural reforms both.

The taxation measures are expected in the upcoming budget or even earlier. There might be no change in GST; but there would be alterations in income tax. There are numerous corporate income tax exemptions. These will be over sooner or later. Government may give some time by having sunset clauses – a few exemptions may expire by this June and some by the next.

There are exemptions in many cases such as low tax rate on BMR, some areas have zero or low tax rates. At some places, laws are confusing, and corporates go in litigation against any potential taxes. The laws and regulations are likely to be simplified to tighten those loose ends. Time will be given in cases to end exemptions in order to allow smooth transition.

The second and more critical element is the energy sector. The circular debt reduction plan is largely being agreed upon. Government has revised up the base tariff – that was probably a pre-condition of the staff review. The NEPRA and OGRA Acts revision are the next – already presented to the National Assembly. Here, decision of power tariff revision is to be empowered to NEPRA – taking it out of the government hands. These changes (also change in SOEs laws) need passing of bills – from both houses. The lower house has razor thin majority of PTI; and no majority in the upper house. With Senate elections round the corner, these changes would be possible once the Senate elections take place. 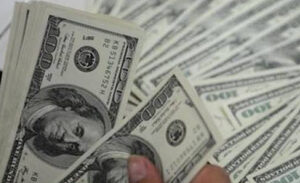 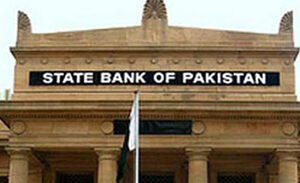