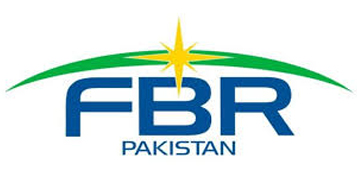 ISLAMABAD: An Agreement on cooperation and mutual assistance in customs matters has been signed in Dushanbe, Tajikistan. Imran Haider, Ambassador of the Islamic Republic of Pakistan to Tajikistan and Karimzoda K. Chairman, Customs Service, Republic of Tajikistan signed the said agreement on behalf of their respective governments.
The provisions of this Agreement were finalized after exchange of detailed information/ comments between Pakistan Customs and Tajikistan Customs and getting approvals by both the governments. In order to ensure prompt implementation of the said provisions, Pakistan Customs authorized (through Ministry of Foreign Affairs) Pakistan’s Ambassador to Tajikistan to sign this Agreement on behalf of Federal Board of Revenue, Government of Pakistan.
The said agreement would promote co-operation between the Customs authorities of the two countries through exchange of customs-related information. Important information – that would be exchanged between both countries – pertains to goods and passengers; prevention and investigation of offences against Customs legislation; illicit traffic of narcotic drugs; enforcement of customs laws; research and development; enhanced / mutual foreign direct investments; promotion of exports between both countries. This would go a long way in ensuring optimum trade facilitation / security for the bilateral / transit trade between both countries and would tangibly reduce the cost of doing business for the importers / exporters from both countries. It is yet another milestone in the growing bi-lateral relations between Tajikistan and Pakistan. The agreement also reflects the will of the leadership in both countries to further re-enforce friendly relations.
This agreement will ensure requisite international cooperation for achievement of stated/ strategic objectives for greater economic integration with the regional/international countries and diversification of Pakistan’s international trade. To this effect, Pakistan Customs, Federal Board of Revenue has already signed Customs Mutual Cooperation Agreements with, inter-alia, Afghanistan, Turkey, Iran, United Arab Emirates and USA. Pakistan Customs is actively pursuing finalization of such Agreements with South Korea, ASEAN Countries, Saudi Arabia, Russia and European Union as well.
Before the signing ceremony, the Chairman of the Customs Service under the Government of the Republic of Tajikistan welcomed the Ambassador of the Islamic Republic of Pakistan Imran Hayder and the latter expressed his gratitude for the close cooperation of Tajikistan in customs matters and noted that the Government of Pakistan and Pakistan Customs are always ready to enhance the economic and trade cooperation with Tajikistan. 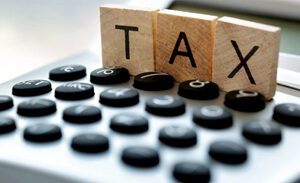 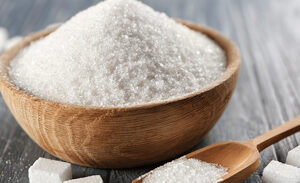