International Board of Research & Development 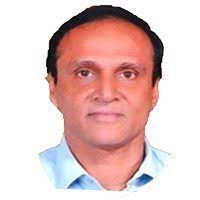 Dr. N.S.Ravishankar holds over 3 decades of versatile and all round experience in Banking, finance and administration. A deeply committed social worker, Dr. Ravishankar has been rendering selfless meritorious service in the field of rural development, youth welfare programmes and tribal development. He is known both nationally and internationally for his battle against the alarming onslaughts of Environment pollution and problems of tribal people. He has also played a leading role in social, cultural and educational fields and is actively associated with numerous social-cultural organisations in our country. A prolific writer, Dr. Ravishankar has written thought provoking articles in various prestigious news papers, magazines and periodicals on diverse subjects of topical interests. He has participated in numerous conferences and seminars, both national and international, where the papers presented by him promoted intellectual refinement and spiritual enlightenment, there by contributing to world peace.

N.S. RAVISHANKAR, Deputy Vice President, Axis Bank, is an intellectual luminary of great repute who has earned rich laurels in the areas of youth-oriented activities, environment and social welfare. A deeply committed social worker, he has been rendering meritorious services in the fields of rural development, youth welfare programmes and peace and understanding. Known both nationally and internationally for his unflinching battle against environmental pollution, service to society and is associated with numerous social-cultural organizations. Played a leading role in social, cultural and professional fields and is actively associated with numerous socio-cultural organisations across the world. He has volumes of articles and writings to his credit and author of several publications of variety subjects. 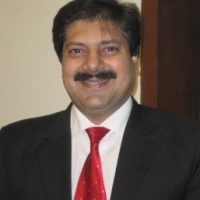 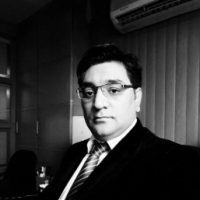 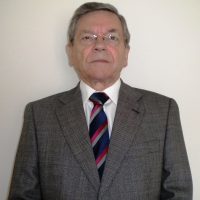 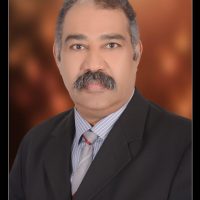 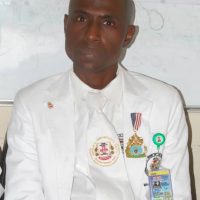 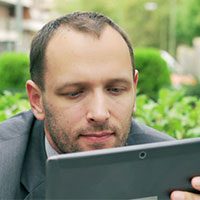 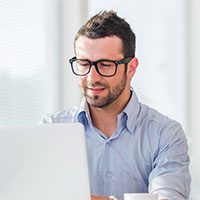 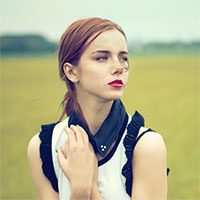 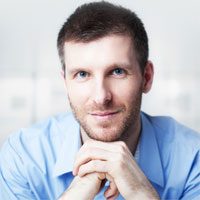